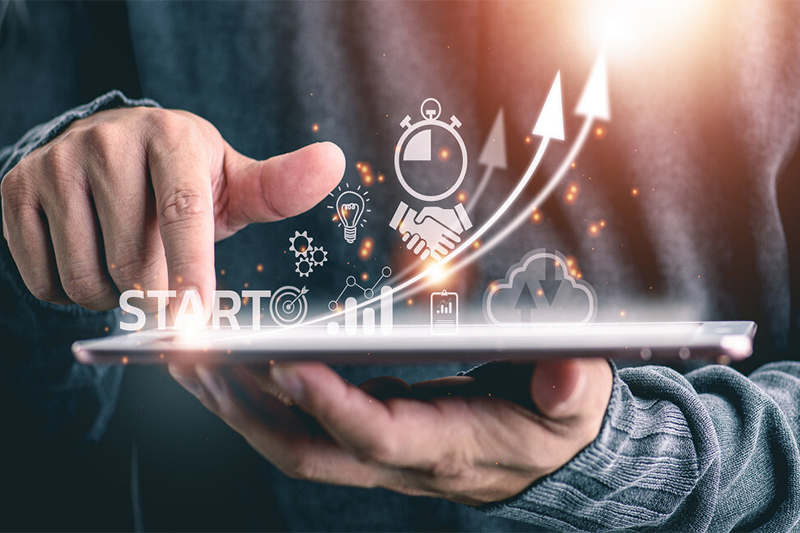 18 Mar FCRA Amendments: a blessing in disguise for Social Enterprises and Social Startups?

This article will explore the recent changes in brief and how and why it creates opportunities for Social Enterprises and Social Startups. It also layout the fact the same hurdles mentioned above and can also create hinder this process. This highlights the need to reimagine the social impact sector to meet this new challenge.

The Change is coming:

New FCRA amendments which were introduced and passed in the Parliament without advance notice, have caused an uproar in the Non-Profit sector. These new amendments have variously been called, ‘Surgical Strike on India’s Voluntary Sector’, ‘Fatal blow to civil society work’ among other things. And they have led to real-life consequences like shutting down of Amnesty International India’s Operations leading to loss of jobs for 150 persons.[i] There is also a lot of uncertainty regarding proposed changes in International Philanthropy focused on India.[ii]
Yet they may also lead to an unintended consequence of giving a boost to Social Enterprises and Social Startups in India. Let’s examine in details the implications.

Foreign Contribution Regulation Act (FCRA) is a law that regulates and in certain cases prohibits receiving of “foreign contribution or foreign hospitality by certain individuals or associations or companies”.[iii] It is designed to regulate Foreign contribution to Individuals and Non-profits and is the counterpart to acts like the Foreign Exchange Management Act, 1999 (FEMA) which regulate foreign investment in the for-profit sector.[iv]

Introduced first time at height of Emergency in 1976 and strengthened in 2010, the act viewed by many as draconian and xenophobic seeks to address the Government’s concern that Non-Profit sectors may act as a conduit for money to flow to India from a source that is antithetical to countries interests.[v] Hence it prohibits certain person like Elected officials from receiving any foreign contribution and regulates for what purpose and in what manner Non-profits can receive foreign contribution and who can they utilize it.

What are the new changes?

In the new amendment passed in September 2020, Government made further changes in relation to a prohibited person and the more important manner is which foreign contribution can be utilized. This includes among other things:

While the reasons and merits of these changes have been debated elsewhere, it is widely recognized that these will have a major impact on the Social Impact and Non-profit sector in India. Also while full implication will be known only once the Rules of acts are published, many existing models of Social Impact sectors seems to have been rendered in operational. It also makes functioning more onerous for both funders and recipients.

Are Social Enterprises and Social Startups the way out?

There is justified apprehension that in the worst-case scenario there will be a reduction in and diversion of international philanthropy away from India. It would gravely affect the most marginalization sections in the Country and have a negative consequence on the country meeting the UN Sustainable Development Goals. Hence there is a need to reimagine how International philanthropy works in India and how at least a section of Impact sectors activities can be preserved under these conditions. The solution can be Social Enterprises and Social Startups.

Social Enterprises or social business are generally described as For-profit entity which works to achieve social impact in a sustainable manner.[vii] While in India they don’t exist as a separate legal entity, unlike in some other country, they are seen by many as an alternative model to achieve social impact in some areas. Social Startups can be seen described as Social Enterprises which aim to make an impact in a scalable manner.

So why are Social Enterprises a way out? Well FCRA has a certain exemption in terms of regulation and prohibition of foreign contribution. Most prominently any For-profit work done on behalf of a Foreign entity is not covered under FCRA.

Section 4 of FCRA clearly defines the persons on whom prohibition of the act don’t apply and states,

“Nothing contained in section 3 shall apply to the acceptance, by any person specified in that section, of any foreign contribution where such contribution is accepted by him, subject to the provisions of section 10,-

(a) by way of salary, wages or other remuneration due to him or to any group of persons working under him, from any foreign source or by way of payment in the ordinary course of business transacted in India by such foreign source; or

(b) by way of payment, in the course of international trade or commerce, or in the ordinary course of business transacted by him outside India; or…”[viii]

As mentioned earlier the aim of FCRA was to regulated foreign contribution i.e. grants, donations etc received by Nonprofit Sectors. As Social Enterprises are by definition For Profit entity which seeks contract and payments for work done and not grants,  they are not covered under restrictions and prohibition of FCRA. They will be covered by other laws like FEMA but these are in most cases less onerous and more importantly, have clearer and well-established interpretation. This reduces the regulatory and legal risk associated with them.

Thus, in this new scenario Social Enterprises and Social Startups, International Philanthropy instead of issuing a call for grants to achieve certain objectives, will issue a request for tender [RFT]. Social Enterprises and Social Startups can apply for this and get a contract that sets outs objective and timeline. This, of course, would mean a change in the approach, but other objective would be met.

An International Philanthropy organization wants to combat anemia in India. They would issue RFT with the objective set out. Social Enterprises and Social Startups then can as individual or consortium apply for the RFT. Lets as XYZ is Social Enterprises that make fortified biscuits and ABC is a Social Startups that has invented a new technology to mass screen for anemia is a very cheap way. Together they can apply the contract setting out the parameters of the project and the cost involved.

This of course is thus a simple illustration. There are many other models possible. Also, the For-Profit model allows for far more experimentation and innovation as For-Profit entity face far less regulatory burden to justify the decision making and can also hire professionals more easily.

What are the hurdles?

Of course, it is not all hunky-dory. There are certain hurdles needed to overcome before Social Enterprises can become a viable option for India Focused International Philanthropy. Some of the important ones are:

There are other issues that may also arise with more experimentation with this model.

However Social Enterprise model also brings potential benefits. This include:

It is said that necessity is the mother of invention. The adverse condition in the social sector created by these FCRA changes means that all actors will have to pivot and take innovative steps to survive. Using the For-Profit Social Enterprise and Social Startup model is one-way Social Impact sectors can adapt to the environment created by the new FCRA law and thrive. Finance Minister Nirmala Sitharaman, in her budget, highlighted the need for a market-based approach for Social Sector.[ix]  Social Enterprise and Social Startup can use this new adversity to create a new opportunity for themselves and make a sustainable social impact.