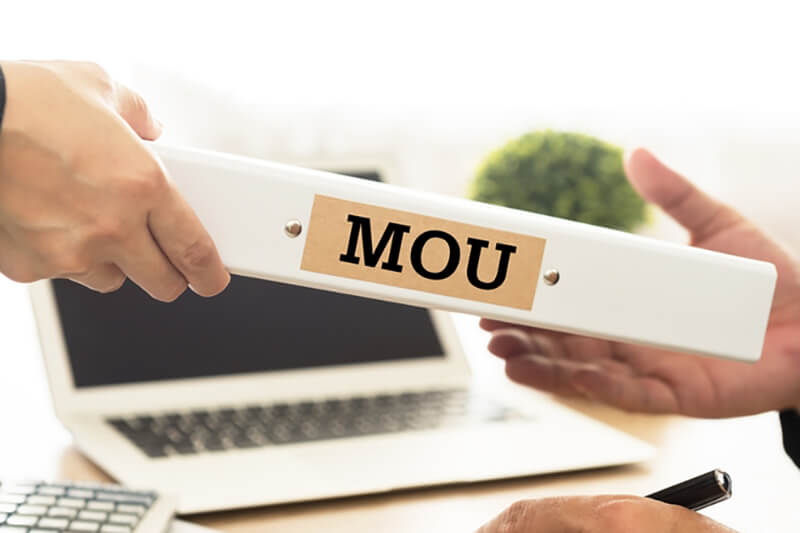 ‘May the Force be with you’ is a popular greeting for a Jedi in Star Wars. Similar greeting in the life of a start-up could well be ‘May the MoU be with you’. No matter whom you are dealing with – Incubators, Investors, Customers, and Vendors or even Mentors, a memorandum of understanding (MoU) is an omnipresent piece of document in the start-up universe as is Force in the Star Wars Universe. 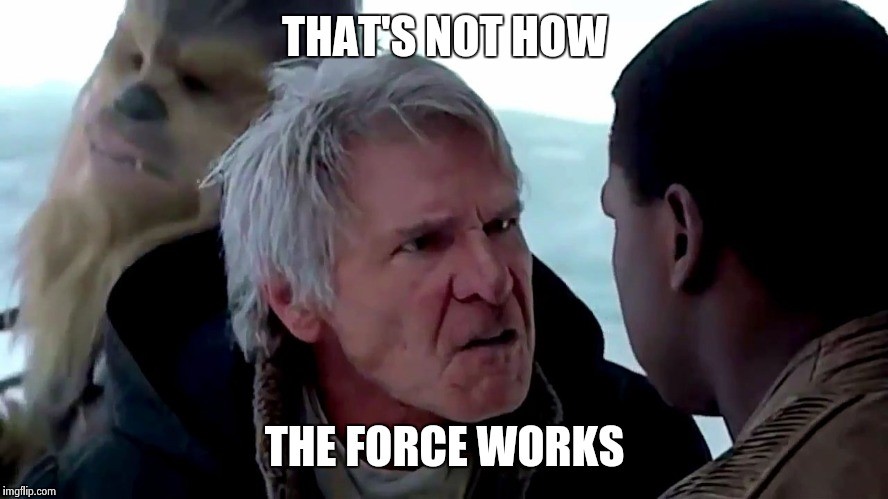 Image credits: “That’s Not How the Force Works.” Imgflip, imgflip.com/i/13kc67

What is a MOU?

A memorandum of understanding (MoU) is not a legally recognised category under any law in India as such. However, it is widely recognised in legal circles as a non-binding formal alternative to an unwritten Gentleman’s Agreement. An MoU could be the preliminary document to a more formal contract before final details are sorted out or it could just be an outline of common intention or goal, where the formal contract is not intended. The latter format is widely popular in non-profit circles.[i] (Note: MoU is frequently used interchangeably with Letter of Intent.)[ii]

This non-binding nature of MoU/ Letter of Intent is recognised by the Supreme Court of India in various cases. Supreme Court of India (SC) has held in Rajasthan Co-op Diary Federation Ltd Vs. Maha Laxmi Mingrate Marketing Service Pvt. Ltd that such agreements are only an expression of an intention to enter into a contract and do not create a legal binding.[iii]

So, it is settled then, MoUs are not binding… Phew!! Not so fast Luke Skywalker. Before one becomes a Jedi master of MoUs, one must remember the basics – ‘MoU is not a legally recognised category’. This means the nomenclature of MoU has limited relevance when deciding whether the said document is legally binding or not.

This is confirmed by SC, “… the nomenclature and description given to a contract are not determinative of the real nature of the document or of the transaction thereunder. These, however, have to be determined from all the terms and mou clause of the document and all the rights and results flowing therefrom and not by picking and choosing certain clauses” in State of Orissa & Others v. Titagar Paper Mills Company Ltd. & Another.‘[i] In various other cases, it has held that “Mere heading or title of a document cannot deprive the document of its real nature” and ‘the fact that the parties refer to the preparation of an agreement by which the terms agreed upon are to be put in a more formal shape does not prevent the existence of a binding contract.’[ii]

What are the relevant Laws?

Basically, it means that just because your document is titled MoU does not mean that it is not legally enforceable. What matters is the overall content of the document and intention of the parties as understood in reference to the content. The most important law here is the Indian Contract Act, which defines the framework used by courts to judge disputes arising from such documents.

Back to the basics young Padawan! The primary point here is the legal definition of Agreement and Contract. As discussed above, MoU is a formal agreement or intent to get into an agreement without any legal binding. Under the Indian Contract Act: 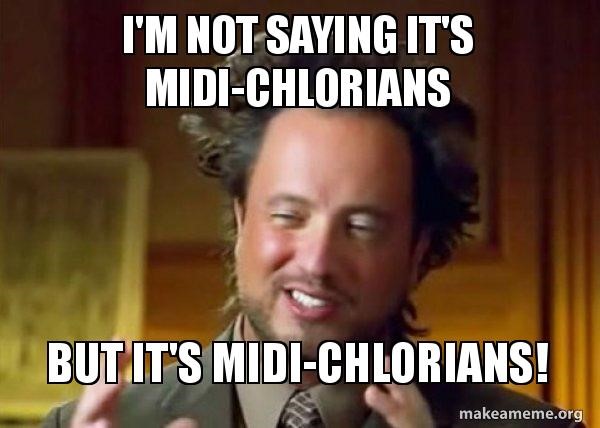 Confusing like Midi-Chlorians right! Well actually it’s simple – Agreement is when you promise to do or give something of value for another person in return for the promise of something of value. The core points being that promise must be:

There are other factors too, but we will not go into those details here.

And then an agreement that is enforceable by law is called a contract. It means is that if an Agreement fulfils certain elements (legal criteria) like free consent of parties, etc it is a Contract and can be enforced in a Court of law. You can get an overview of these elements here.

So what does all this mean?

So how is the above discussion relevant to a MoU? Well as discussed above, the nomenclature and description of documents are not relevant. If the content of a MoU meets the criteria set out under the Contract Act then that document constitutes a legally binding agreement irrespective of what name it is given. Moreover, certain agreements like those with Vendors or Customers are by their very nature Contracts and are legally binding when they document final agreed-upon action/requirements of both parties. Unless they layout intentions for future agreements, these agreements are contracts because by its very nature your relation with parties like Vendors or Customers is contractual.

Furthermore, any MoU which promises reciprocal action by the parties will be a contract as long as it meets other criteria. Say you as a start-up promise to give a certain percentage of equity to an incubator in a MoU in return for business coaching. The said MoU is a contract as both parties are meeting the criteria set out under the law.

In fact, in certain cases a promise made without reciprocal promise or consideration can also be legally binding under Sec 25 of the Contract Act. Suppose you enter a MoU with a party where both of you agree to incur certain costs for a charity event. Once you fulfil your promise, the MoU is legally binding and other party can be forced to fulfil their part.[1]

Another common error is that a MoU is binding when written on Stamp Paper, otherwise, it is not binding. While it is true that certain contracts are valid only if registered, the usage of Stamp Paper or notarising a MoU has no impact on the enforceability of a MoU. It is determined by its nature and content.

Thus, as a start-up whether you enter a MoU or not and its legal implications are decisions to be made on the basis of the nature of the relationship you wish to establish and not the Title of the document you sign. And the nature of the MoU is determined by its content and not its nomenclature. After all just because someone is named Sheev Palpatine does not mean he is not a Sith Lord. Oops spoiler alerts!!

[1]Ibid; “Contract without Consideration: Exception to No Consideration No Contract.” Toppr, 14 May 2019, www.toppr.com/guides/business-laws/indian-contract-act-1872-part-i/agreements-without-consideration/ Assessed 11 July 2019.

[i] Leader, Rita. “Contract or Memorandum of Understanding – The Differences and Uses You Should Know.” SCORE, SCORE, 2 Mar. 2017, https://houston.score.org/blog/contract-or-memorandum-understanding-%E2%80%93-differences-and-uses-you-should-know, Assessed 11 July 2019; Kenton, Will. “Memorandums of Understanding: What You Need to Know.” Investopedia, Investopedia, 19 May 2019, www.investopedia.com/terms/m/mou.asp, Assessed 11 July 2019.

[ii] “Although the terms refer to different documents, the differences are often formal, reflecting different styles of writing or business customs, and not a substantial difference in what Letters of Intent and Memorandum of Understanding pursue.” Assessed 11 July 2019

[iii] Jhingan, Seema, and Neha Yadav. “Letter Of Intent Under Indian Laws – Is It Legally Enforceable?” Differences between Letter of Intent and Memorandum of Understanding, Mondaq, 9 Sept. 2016, http://www.mondaq.com/india/x/525504/Contract+Law/Letter+Of+Intent+Under+Indian+Laws+Is+It+Legally+Enforceable, Assessed 11 July 2019.