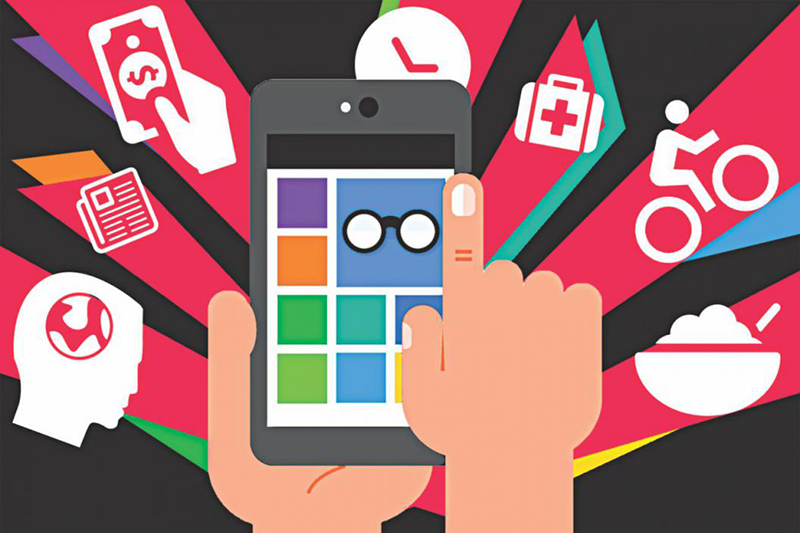 “Technology is a very human activity”

One of the widespread terminologies used today is the ‘Fourth Industrial Revolution,’ necessary to be dropped in any talk to signal you are up-to-date with happenings of the world. A simple Google search gives 4,42,00,000 results and a bunch of Ted Talks. While in itself a misnomer, depending on how you count this is fifth, the term forefronts the increasingly dominant role that technology plays in our lives.

This idea that there is a paradigm shift happening right now in human society driven by technology has, following earlier pattern, given rise to both optimism about the coming epoch and concerns about its impact.  At the centre is the idea that Technology is controlling our life and the process is driven by Technology and not humans. This leads to what Prof Kranzberg describes as “ philosophical doctrine of technological determinism, namely, that technology is the prime factor in shaping our life-styles, values, institutions, and other elements of our society.” [i] Yet this tech-focused interpretation of human affairs is inadequate. Science and Technology explain how of human affairs and not why.

What is the meaning of technology?

There are multiple definitions of technology. The differences arise from the field in which it is applied and the context of application.

Merriam-Webster defines Technology as “the practical application of knowledge, especially in a particular area” – seen more from an applied science perspective.[ii]

From a sociological perspective, Read Bain defines Technology  to “includes all tools, machines, utensils, weapons, instruments, housing, clothing, communicating and transporting devices and the skills by which we produce and use them.” This in turn is differentiated from social institutions and non-material human characteristics like values, hopes, customs, etc. which are dependent on and mediated by Technology. This definition is popular in Social Sciences.[iii]

Britannica defines technology as “the application of scientific knowledge to the practical aims of human life or, as it is sometimes phrased, to the change and manipulation of the human environment.” This combines the earlier two approaches. For purpose of this blog we will use Bain’s and Britannica’s definition as reference.[iv]

That technology has a huge impact on human society is taken as given these days. Yet this idea is lacking a historical perspective and is seen as a ‘modern’ phenomenon.  A common refrain is that technology is taking over human life. A slightly different perspective traces the phenomenon to industrial revolution. While it is true that these reference points mark paradigm shifts in human society, the idea that before this there was a pristine era where no technology was used or used in limited manner is flawed.

Classic examples of this flawed approach are fallacy of fad diets like Paleo-diet or Raw-food diet. In this case, what is eliminated in diet is technology and results of technology though it may not be portrayed as such.

In fact, impact of technology on humans is so deep that it goes back to the very evolution of our species. Various stages of pre-historic technology significantly overlap with various stages of human evolution.  With Homo Habllis starting off with Oldowan tool technology.

The best example of the adoption of technology is that of fire. Fire aided development of higher brain capacities by unlocking more food resources and nutrients. We spent less time and energy chewing and digesting food and fighting parasites. This in turn allowed us to divert more resource to our brain allowing it grow larger. In fact, fire may mark our transition from Australopithecus genus to Homo genus. That is why fads like Raw-food diet is flawed. Human body lacks the biological capacity to sustain itself on full raw food diet. As Smithsonian points out, “It is literally possible to starve to death even while filling one’s stomach with raw food.”[vi]

Moreover professor Kranzberg argues “technology is classed as one of the earliest and most basic of human cultural characteristics… Man is a constituent element of the technical process. Machines are made and used by human beings.”[vii] Looking at this way of differentiation between technology and other human cultural artifice is artificial. Technology in itself is human culture and thus one cannot say technology dominates or drives human beings or society.  This is why Kranzberg’s sixth law of technology states, “Technology is a very human activity-and so is the history of technology”

Most of major historical development in the fields of religion, politics, ideology and culture are mediated and a result of technological change. This relation is not deterministic. As explained in an upcoming blog, Professor Kranzberg points how impact of technology is driven by socio-political decision. Nor are any of these changes necessarily good or bad. Nevertheless technology plays a vital role.

The protestant reformation for example is impossible to imagine without printing press which spread the ideas far and wide before they could censored. When books were handwritten suppressing new ideas was easy, at least in term of its spread via written word.

Similarly an argument is made that development of Fire arms made mass politics possible. Now it was possible for poorly trained framers as part of infantry to take down a well-trained Knight. In Indian context it has been argued that adoption of iron technology was a necessary precursor to ideological revolution that led to rise of Buddhism and Jainism.

Thus we can see that technology has been integral part of human experience since very early times. It is such a vital element that one cannot real differentiate technology from general human experience. And neither is technology inherently good or bad or neutral.[viii] It is mediated by other human experiences and in turn influences them. We drive technology by our choice. So as we integrate technology more and more into our lives seeing it as a human process contextualised by society and culture serves a better model than seeing it as neutral/nonpartisan solution to Socio-political problems.