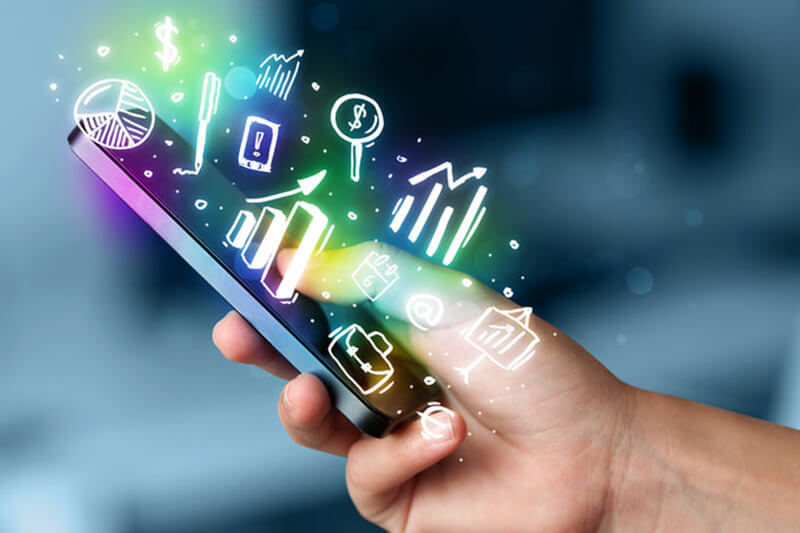 Professor Melvin Kranzberg, Callaway Professor of the History of Technology at the Georgia Institute of Technology, developed from his extensive research a set of six laws that set out the interaction of technology and human affairs. In his own words, these laws are not “commandments but rather a series of truisms” that he developed from his study of technology and its interaction with socio-cultural change.[1]

Professor Kranzberg through his work helped establish the study of the history of technology as an autonomous discipline rather than an adjunct to either applied economic history or applied science.[2]

His main argument was that technology must be studied as a phenomenon embedded in society and not in isolation, claiming that engineers are bigger social revolutionaries than political radicals as small inventions like the washing machine free women from the drudgery of household work and opened new avenues for them. He also pointed out the potential of societal change in the computer era.[3]

Born on Nov. 22, 1917, he studied History and Economics at Amherst College in Massachusetts and got his MA and Ph.D. from Harvard. He fought Nazis in WWII and later developed a course in history for engineering students shifted his specialisation to the history of Technology and retired in 1988.[4]

In his seminal paper, Technology, and History: “Kranzberg’s Laws”, Kranzberg led down the six laws in the context of the role technology plays in societal affairs. On one side is the view held by many and summarised by Kranzberg as a “philosophical doctrine of technological determinism, namely, that technology is the prime factor in shaping our life-styles, values, institutions, and other elements of our society.” [5] A dramatically opposite view is that of Lynn White, Jr. of Free will i.e. it’s a human choice of whether or not to deploy tech and what extended. Technology merely opens the door. [6]

Kranzberg’s argument was that at present, historians of technology cannot decide between this position but can give a broad marker of interaction between technology and social change. These markers are his six laws:

First Law – Technology is neither good nor bad; nor is it neutral

His basic point is that the frequent impact of technology is far beyond its original intended use. Moreover what impact technology will have differs based on the context in which it is introduced.  Many negative consequences arise when apparently benign technologies are employed on a massive scale.

For this, he gives the example of DDT. DDT, an insecticide, was used in the West to raise agricultural productivity and to eliminate disease-carrying pests but was banned when its harmful impact was clear. But in India where its primary role was not in agriculture but in malaria prevention, the use continued as it saved millions of lives.[7]

He also argues that the impact of technology can significantly differ in the short and long run in ways that are difficult to predict. With this public perceptions also change. In the late 19th and early 20th century, smoke from factory chimney was seen as a sign of progress and not pollution.[8] Similarly, there was no way in which the Wright brothers could have predicted the long term impact of their invention.[9]

Thus today we must consider the potential impact of upcoming Technology like facial recognition and machine learning in a similar manner. The same technology which can be used to track a pandemic can also be used by the state to increase surveillance of its citizens.

Second Law: Invention is the mother of necessity

The core idea is that Technological invention is a continuous ongoing process and never a singular event. All inventions, even after they are made, need additional improvement to make them effective and reach their full potential. A good example of this is the cotton gin of Eli Whitney. An earlier invention in England had massively sped up the process of spinning and weaving cotton. But the separation of the fiber from seed was laborious work and still done slowly by hand. Cotton gin mechanized helped realize the full potential of the earlier invention. And in keeping with the first law, it also led to the expansion of Slavery in Southern USA.[10]

This phenomenon can also be referred to as “reverse salient” by Thomas P. Hughes or “technological imbalance” by Kranzberg i.e. the imbalance created when one technology races ahead of others. Plus Hughes argues that new inventions also create new properties and problems needing further invention to solve them i.e. “invention requires more inventions”. A good example is the problem of proliferation of fake news on social media and the creation of technology-driven solutions to solve, though of course, these solutions are only partially effective.[11]

This phenomenon is called by Kranzberg as “packages” and Hughes as “systems,” which he defines as coherent structures composed of interacting, interconnected components. It refers to the fact that inventions, especially modern inventions are an act of single inventor heroically solving a problem but collaboration of multiple actors. The final product may be composed of many separate elements and each may have different inventors and the product cannot function without these elements. Furthermore, these products are themselves part of a system and network and change in one of them may require change or even overhaul of the entire system. The study of them must be the study of the entire system its interaction with the entire social, political, economic, and cultural environment.[12]

Fourth Law: Although technology might be a prime element in many public issues, nontechnical factors take precedence in technology-policy decisions.

Although claims are made that technological solutions are based on hard and measurable facts of technical efficiency and social consideration, socio-cultural factors ultimately decide the technology solution which will be adopted. Moreover inherent difference and diversity in technical fields mean there are multiple options available to decision-makers. These decisions are made by mainly non-technical persons based on other factors like culture, politics, or immediate profit possibilities. Many times when these are taken into account, the “best” solution in the technical sense may not win. [15]

Take the example of railways in India. Despite earlier attempts by Lord Dalhousie, changing political conditions and autonomous princely state meant that even today there are now four different railway gauges in India, though now we are moving towards conversion to single uniform gauge. The decision made was political and not technical.[16]
Even today, the choice of which technology to use is social and political rather than technological. A case in point is to fight over GMOs and their desirability.

Fifth Law: All history is relevant, but the history of technology is the most relevant.

We call our age as “technological age” for a reason. According to Kranzberg, technology has a huge influence on society, not only in obvious fields like economics, business, and politics but also in fields like arts, ethics, and ideas. Inventions like TV, the radio, and the cinema literally created new fields of artistic expression. Impact of Twitter on modern politics is well known to anyone who knows how Donald Trump became president of the USA. Kranzberg points out how improvement in agricultural and industrial productivity made possible universal education by eliminating the necessity for children to support their parents’ income.[17] Though one must point out that this shift was political and social in nature.

Sixth Law: Technology is a very human activity and so is the history of technology.

As discussed in the preceding blog, technology defines us as a species level. It was the adoption of different technologies at various stages of our evolution that marks the difference between human species like Homo Erectus and Homo sapiens. It can be said that the very evolution of our species and the physical development of our species is inextricably bound up with cultural developments of which technology is one of the earliest and most basic of the feature. Adoption of technology affected the development of language and abstract thinking.[19] For an example of the adoption of technology of fire aided the development of higher brain capacities by unlocking more food resources and nutrients.[20] For example, the history of our present times cannot be written without understanding the impact of Social media.

Thus in this sense, differentiation between technology and other human cultural characteristics like culture and politics is thus artificial. Humans are the core and creators of Technology. Technology without humans is a passive element. Its use and misuse is defined by human action. Kranzberg gives an example of great violinist Fritz Kreisler. After a concert lady gushed, “Maestro, your violin makes such beautiful music.” Kreisler held his violin up to his ear and said, “I don’t hear any music coming out of it.” And at the same time, Kreisler could make music without Violin. Interaction between Technology and human is necessary and dynamic. “History of technology is the story of man and tool-hand and mind-working together.”[21] Despite the prevalent idea of “technological imperative,” i.e. that technology rules our lives, final decisions are made by humans based on values and culture.[22]

Thus it is clear the role of technology in human society is a multifaceted story with dynamic interactions in various parts. It is also a story of humanity itself. Professor Kranzberg’s Six Laws of technology give us useful tools not only to map out this story but also to chart out our future journey.